I was joining a new business event where they talked about how to recruit new business partners. One thing that got me curious was the sales pitch they used. These are the leaders in the industry, who have closed many people and built a huge team. In their pitch, I found a similarity where beginners are not doing it. And then, they are using the technique called Epiphany Bridge Script in their pitch.

Instead of sharing about the product and the company or the business, most beginners are so proud of the key products and end up focusing on the product only. Now, let’s ask yourself, why you join the opportunity. What is your story and how can your story inspire others to join you? Now, if you don’t have a good story yourself, don’t worry. I will show you a script on how to create your awesome backstory.

Learn more about the One Funnel Away Challenge by ClickFunnels, Russell Brunson. A 30 days challenge to build your business online.

Contents hide
1 The Epiphany Bridge Script
1.1 As you can see from the diagram above, there are 6 main elements of the epiphany bridge script…
2 Backstory
3 The Wall
4 Epiphany
5 The Plan
6 Conflict
7 Achievement and Transformation
8 Learn… Do… Teach… (transformation)

I first read about the concept of the Epiphany Bridge in the free book called Expert Secrets. The book is essentially split into five areas

and it’s a must for all online business owners to read.

You can claim your free Expert Secrets book. When we want to sell a product/service to a client, we don’t talk about the specs and features only. Instead, we should focus on how to hook them emotionally. So, instead of us trying hard to persuade them to make the purchase, their inner voice has already made the purchase decision.

Today, we will be discussing how to use the Epiphany Bridge Script to bring your audience from where they are to where they want to be. It’s basically a way to sell a new opportunity through the art of storytelling and using stories to tell your epiphany of what got you excited about the new opportunity in the first place.

First, if you don’t have an autoresponder yet, you can try GetResponse for free. We’re using this for all our email marketing campaigns as it is so easy to view and change the email flow in it.

This epiphany bridge script really is marketing gold, but it’s only one small part of the Expert Secrets book…

As you can see from the diagram above, there are 6 main elements of the epiphany bridge script…

Several years ago, I was in my late twenties workings in the telecommunication industry. At that time, my working hours are very long despite the company giving me good pay. But sooner, I realized that my wife and I were unhappy and miserable. I must stay away from my family for long hours and sometimes even work overtime till midnight. Not to mention, I would need to attend meetings during the weekend as well.

And despite earning good money, I had a house and some savings. But, I just knew my financial situation was nowhere I wanted it to be or SHOULD be. Despite all the years of hard work, I had a lot of credit card debt and a personal loan to pay off… (backstory)

HERE after reading Rich Dad Poor Dad, I decided that I would start to invest in the world of property. I need to escape the rat race forever, and live my life the way I wanted to live it… (external desire)

I also wanted to provide for my wife and family… to give them the life they deserved and to prove to them and myself. So that I could look after them, and be a great husband and father… (internal desire)

So I quickly began to learn about property investment and personal development. I invested tens of thousands of dollars in property mentoring groups and courses. Also by taking action as well as buying properties when I found good deals…

I soon discovered, however, that I had bitten off far more than I could chew… my properties weren’t set up tax efficiently, and my property “mentors” maybe had their interests ahead of mine. And now cash flow was now a huge issue and causing a major strain on myself and my family… (the wall)

So reluctantly, after learning some valuable lessons, I sold a couple of properties and refinanced them. I started to look at ways to increase cash flow… This is when I discovered the world of making money on the internet and decided to start an online business…

An online business was exactly what I had been looking for. It had low start-up costs, it would create the cash flow that could be re-directed into growing my business, increasing my lifestyle, and investing in growth assets with lesser risk… (Epiphany)

Even though I knew very well that this was NOT a get-rich-quick scheme, I soon realized that this would take a lot of work to start seeing consistent results…

Over the next couple of years, I became obsessed with building my online business. Which certainly kept me going, but it also caused some problems… Even though I wanted to do this for my family, it did cause conflict with my wife at times. At times she struggled with what I was doing because she didn’t really understand the path I was on…

I also became frustrated with my results. I would make a bit of money, but then it stagnated. It wasn’t consistent, so I constantly searched for new ideas and strategies, which often caused overwhelm… (conflict)

But finally, I found one particular mentor/program that really resonated with me and I immersed myself in his training… This is called the One Funnel Away Challenge by ClickFunnels, Russell Brunson. A 30 days challenge to build your business online.

And with their help, I began to do the same thing and build up my own consistent, recurring residual income month after month… (achievement)

Over the last several years, I had learned so much, despite my lack of CONSISTENT results… once I made the mindset shift of using what I had learned to help others in a systemized format, rather than just worrying about making money just for myself, then everything changed…

Now, you have read my Epiphany Bridge Script. What do you think if you are in the same struggle and wanted to break the current situation? While the story above might not be all true, it is formatted into the epiphany bridge script. Something that the reader can sync with.

So now it’s your turn…

Write out your own epiphany bridge story using this script. Something that people can associate with you when they talk about that.

This is really something that any online entrepreneur (or an aspiring one) needs in their repertoire.

But how would you like a shortcut that could make this whole process a lot easier?

In case you wonder, you can check out the free 5-day lead challenge as well to get started. It’s a 5-day free training where you will be taught step-by-step to launch a new campaign and collect new leads. All you need to do is to sign up and send us your proof of sign-up. Once our team verifies the sales, we will then send you all the bonuses above. Now, it’s your turn to take action and I’ll see you over there.

This epiphany bridge script really is marketing gold, but it’s only one small part of the Expert Secrets book… 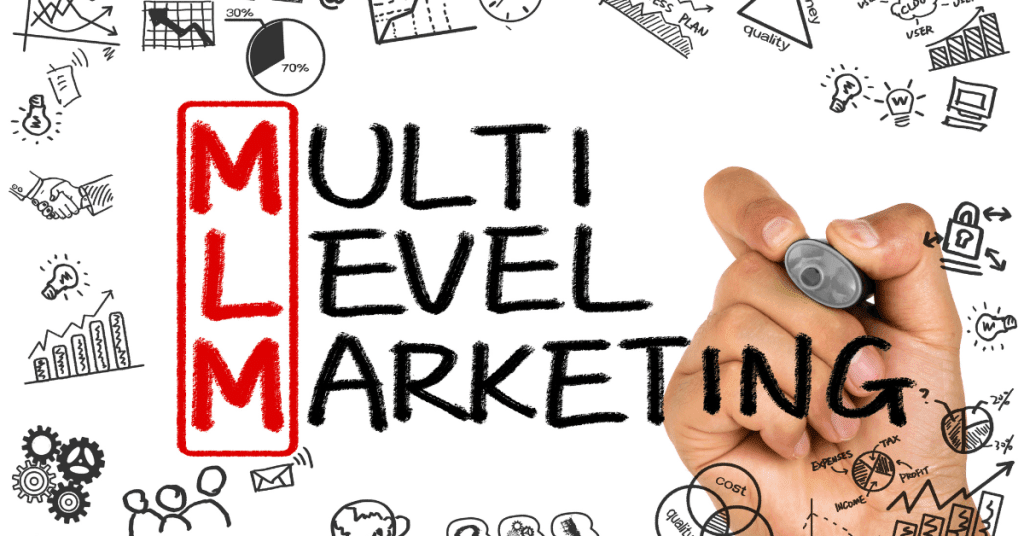 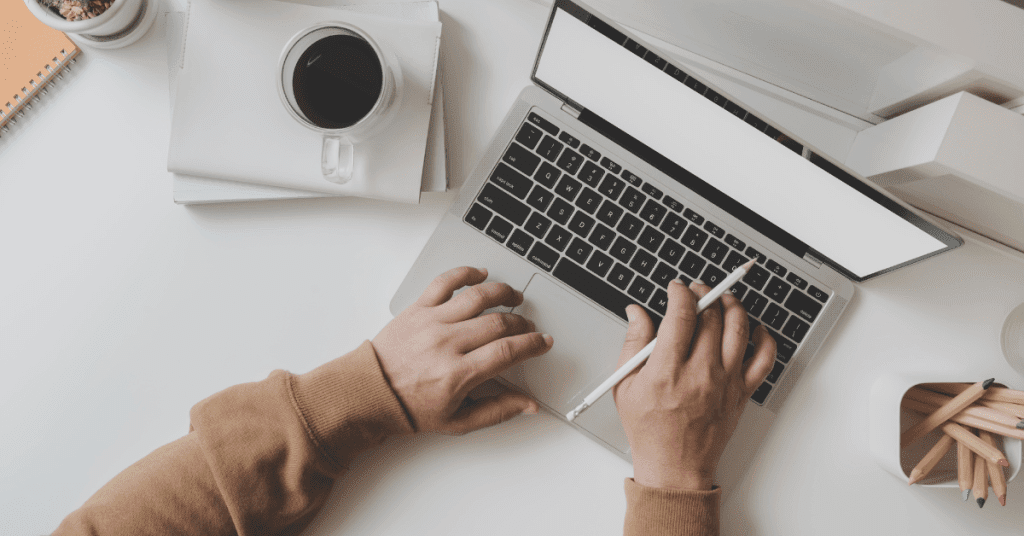 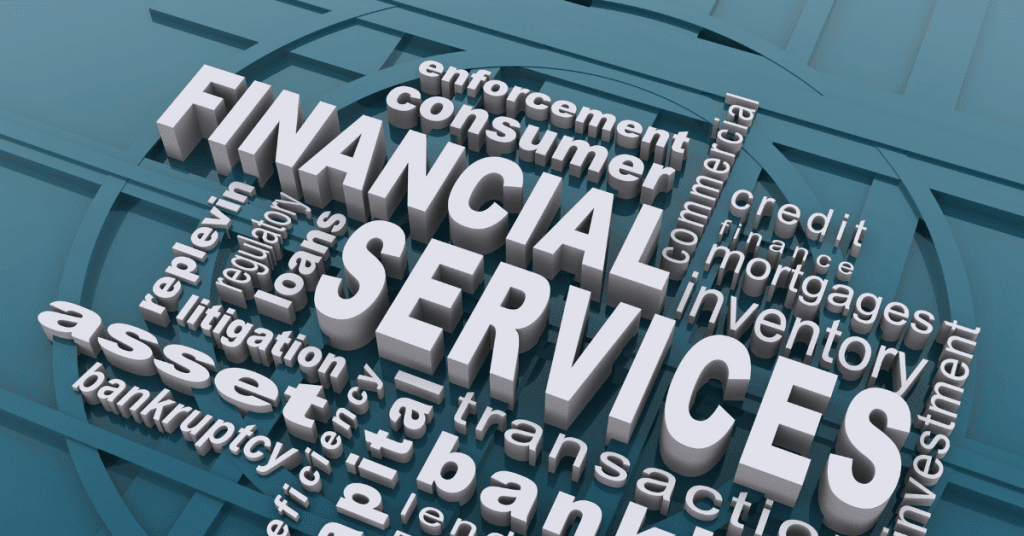